Graphicstudio is excited to announce two new editions which are now available. Longtime Graphicstudio collaborator Allan McCollum is involved in both projects.

Lands of Shadow and Substance is a series of twenty-seven archival pigment prints. The title comes from the television series The Twilight Zone. McCollum viewed the original episodes from 1959 to 1964 on his laptop computer, capturing screenshots of scenes that included landscape paintings.

The series was printed using Epson UltraChrome HDR inks on an Epson Stylus Pro 7900 and framed in custom manufactured frames. Each piece is signed on a label on the back of the frame with a reference image and on the back of the print itself.

All pieces in Lands of Shadow and Substance vary in size and were printed in an edition of three. The $3,500 price includes the frame.

Visit Allan McCollum’s page on the Graphicstudio website to view the entire series.

Placeholders is a collaboration between Allan McCollum and Pablo Helguera. The thirteen images in this series are re-creations of framed artworks featured in Helguera’s Artoons, cartoons about the art world. These one-run screenprints were printed in an edition of four and each image in the series varies in size. The $1,500 price includes the frame. 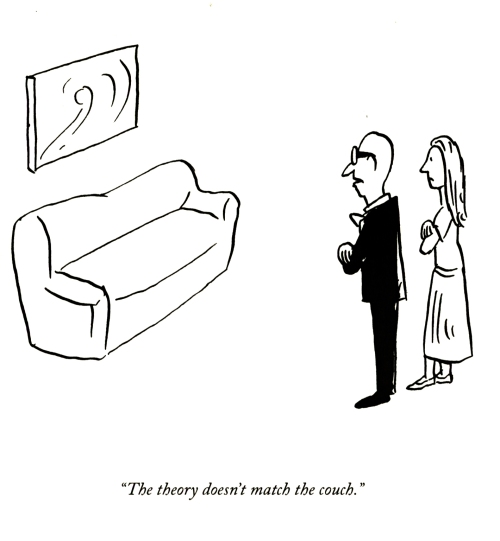 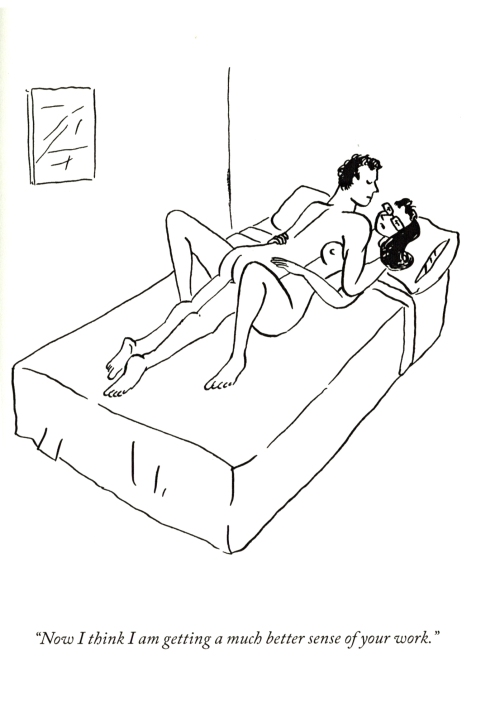 View the full series of Placeholders on the Graphicstudio website.

Allan McCollum (b. 1944, Los Angeles, California) lives and works in New York. He has spent over forty years exploring how objects achieve public and personal meaning in a world constituted in mass production. McCollum has had over 100 solo exhibitions. He has produced public art projects in the United States and Europe, and his works are held in over seventy art museum collections worldwide.

Pablo Helguera (b. 1971, Mexico City) is an artist based in New York, working with installation, sculpture, photography, drawing, socially engaged art and performance. Helguera’s work focuses in a variety of topics ranging from history, pedagogy, sociolinguistics, ethnography, memory and the absurd, in formats that are widely varied including the lecture, museum display strategies, musical performances and written fiction.